An oral controlled-release(OCR) drug refers to an oral formulation which can continuously release a drug for a long period of time after taking, wherein the main drug is slowly released and absorbed at an appropriate rate. The OCR drug needs to be taken less frequently, which is beneficial for reducing the side effects caused by exceeding the therapeutic blood concentration range, and it can be preserved in an effective concentration range for a long time to maintain the therapeutic effect.

Not all drugs are suitable for controlled-release dosage form. In the development of this form, the clinical needs, the physical and chemical properties of the drug, the influence of the physiological state of the gastrointestinal tract on the absorption of the drug, and the pharmacodynamics of the drug should be systematically considered. Regarding the physical and chemical factors of drugs, the following four points need to be noticed by developers. 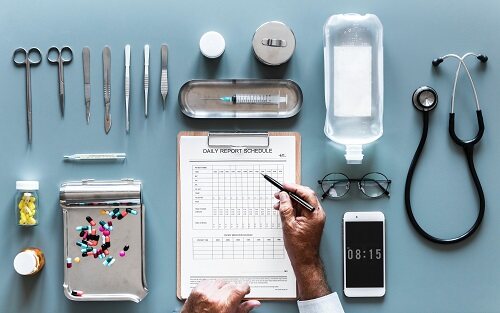