In order to make the enteric coated capsules dissolve in the intestines, an enteric coating film generally contains the following ingredients:

Many of these substances are not required, and other additives include surfactants, Defoaming agents, and hydrophobic etc.

Additionally, the coating film is divided into aqueous and organic, which has a certain impact on the medication release. It will be not discussed much here because of its complication.

There are many types of enteric film formers, and most belong to Cellulose derivatives and Polyvinyl derivatives.

Cellulose acetate phthalate belongs to Cellulose derivatives and is mainly developed and produced by American companies including FMC Corporation and Eastman Kodak. The minimum dissolved pH is about 6.2-6.5. FMC Corporation provides a dry powder which needs to be dispersed into the water before using. In addition to 63%-70% of Cellulose acetate phthalate, the powder also contains polyoxypropylene-polyoxyethylene block copolymer and acetylated monoglycerides, mainly used to improve its physical stability, and it is required. The cellulose acetate phthalate supplied by Eastman Kodak is a polymer powder which can be dissolved in a dilute aqueous ammonia solution. By this method, it is easy to make coating hydrophilize the coating because of its presence of an ammonium salt, but the odor of ammonia may cause some problems.

Also, Eastman Koeak offers Cellulose acetate trimellitate, which can be mixed with cellulose acetate phthalate to achieve a specific release curve, and the theoretical minimum dissolved pH is 5.2.

Shin Etsu from Japan developed a coating using Hydroxypropyimethylcellulose phthalate (HP), also using raw materials from Eastman Kodak, HP50 and HP55. There is some slightly different in the material of Organic film coating and aqueous film coating, and the lowest PH for dissolution is around 5.0-5.5.

Polyvinyl acetate phthalate is developed by Colorcon in the UK and its main feature is a dissolution pH which is 5.0.

The role of Plasticizers is to increase the physical strength of the coating to reduce the tendency of the film becoming brittle, and increase the elasticity, making it spread better on the surface of the material. In some cases, this is indispensable for film formation. It is achieved by inserting plasticizers into the molecular chain of the coating. There are serval types of plasticizers: alkyl esters of citric, esters of phthalic acid, glycerol esters, igher alcohols, polyethers, surfactants.

Anti-adhesion agents are mainly used for useless aggregates that stick to the coating from surrounding during the process and these aggregates may break the coating. 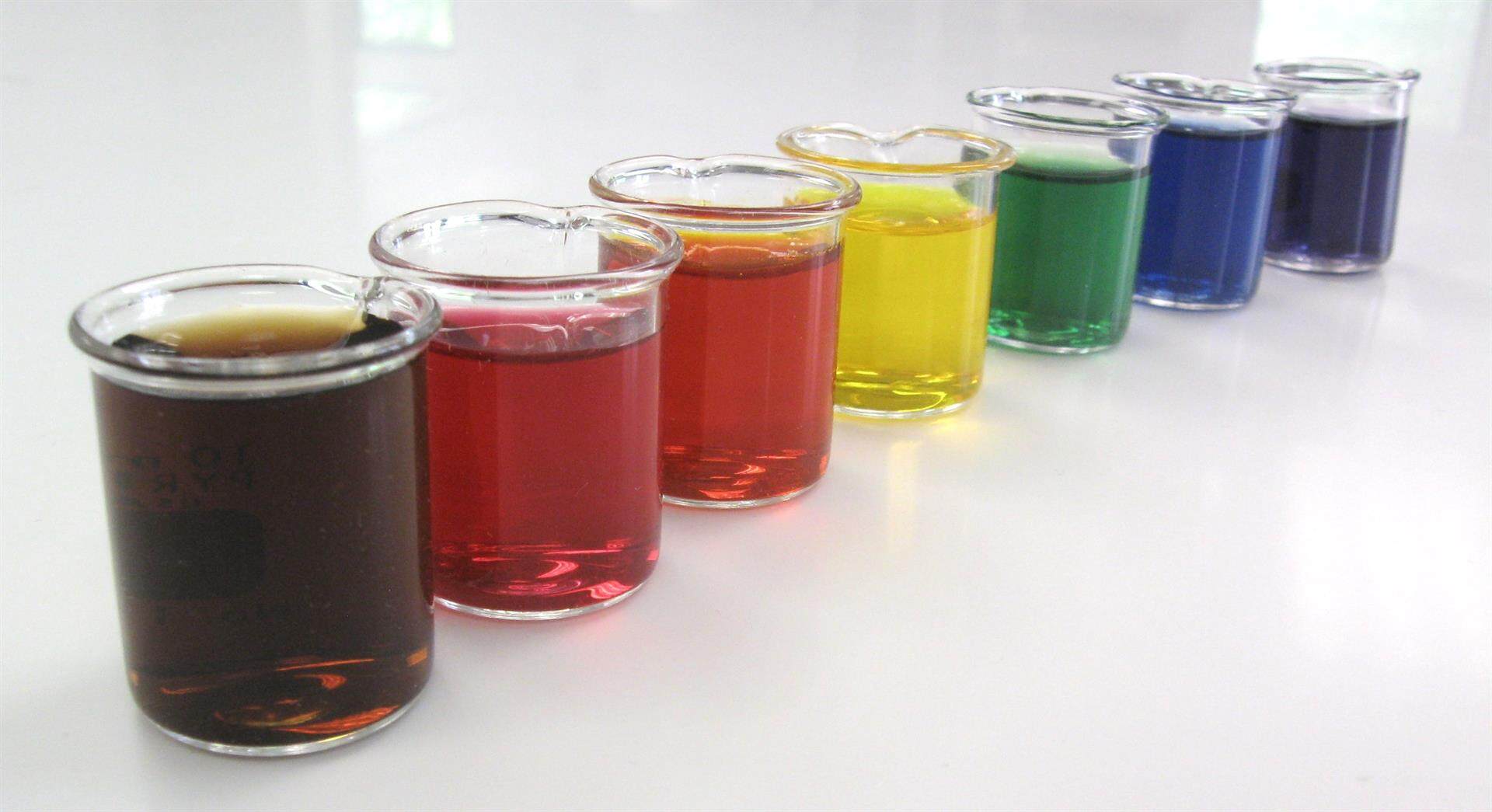 Colourants can change the color of the coating surface and improve patient compliance. It is mainly composed of various types of pigments and titanium dioxide. Pigments will make the surface display the corresponding color, and the titanium dioxide will be used as opacifier.